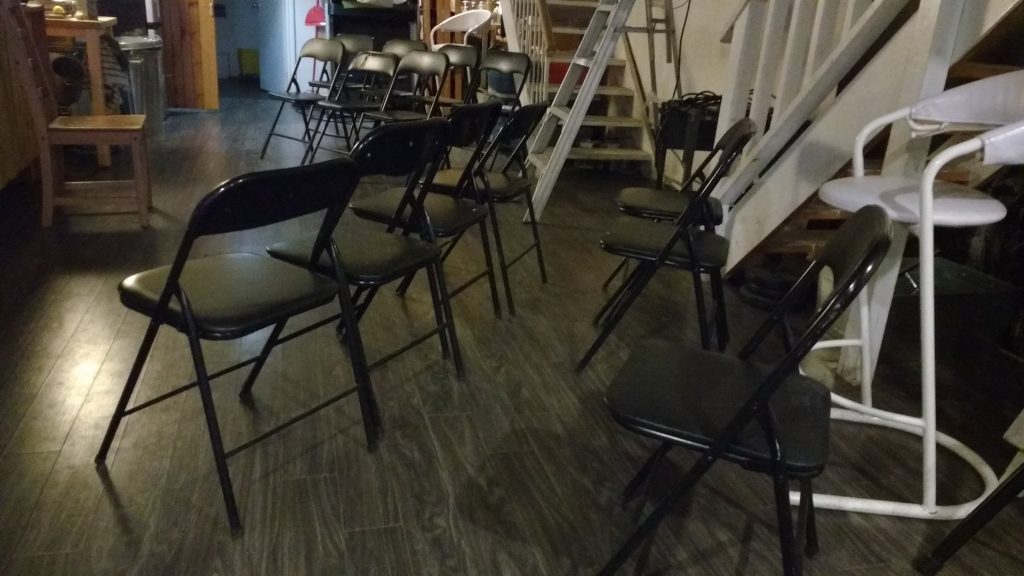 Last month at the space perfectly mirrored our below-ground allies. Like the roots and seeds, tubers and bulbs, we went inside, broke apart and re-structured for the big push. We spent two days visioning on the present and the future (one of the days were spent at a Korean spa, because sustainability) and figured out some important steps for making it easier to engage with the space, making the collective easier to access and deciding on how we play to our strengths. Hopefully that work becomes apparent shortly. On the physical side, the kitchen got renovated with a new sink, new floor and an improved layout. More to come.

Of course, we made time for some fun, important events. The month started off with an embroidery workshop, and the following week, a contributor to the fundraising campaign claimed the perk with a private party. Two weeks later was the Sacred Earth fundraiser for young Indigenous activists to travel to “travel to remote first nations facing threat of industry camps for pipeline workers close to their communities.” The next day was our monthly kids dance party, Club Kidz, where we raised $80 for Taking What We Need, a survival fund for low-income trans women. Later that day, we were honored to support the one-year anniversary of the Quebec mosque massacre at Friends House. The next week, was the first (hopefully of many!) sound workshop by Greyson Gritt of Quantum Tangle. 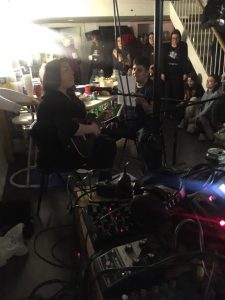